Each One, Teach One in Gorongosa National Park, Mozambique

Each One, Teach One in Gorongosa National Park, Mozambique 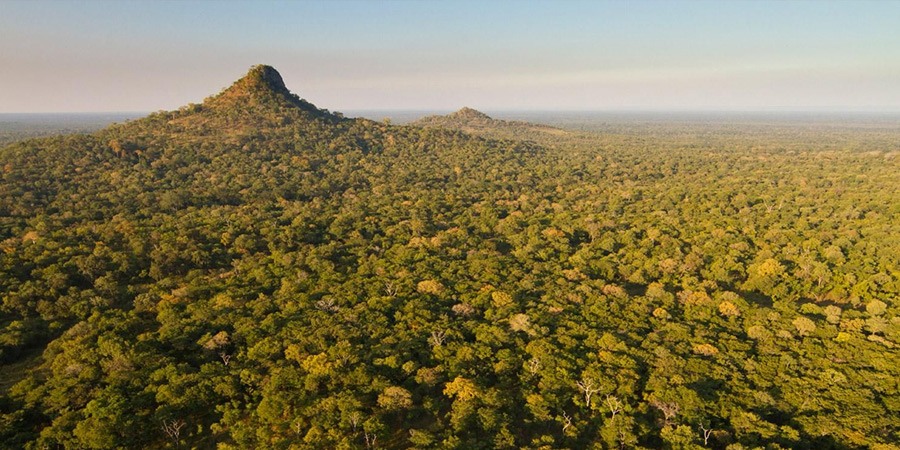 Gorongosa National Park (GNP) in Mozambique is perhaps Africa’s greatest wildlife restoration story. In 2008, the Government of Mozambique and the Carr Foundation (Gorongosa Restoration Project), a US nonprofit organization, signed a 20-year Public-Private Partnership for the joint management of the Park.  On June 7th 2018, the Government of Mozambique signed an extension of the joint management agreement of Gorongosa National Park for another 25 years.  By adopting a 21st Century conservation model of balancing the needs of wildlife and people, they are protecting and saving this beautiful wilderness, returning it to its rightful place as one of Africa’s greatest parks.

Program cost does not include – the international airfare to Johannesburg, South Africa, travel insurance, vaccinations, passport and Mozambique entrance visa ($50 payable upon arrival), single-occupancy lodging, and gratuities for the tour and safari guides.

The program is limited to 18 participants. 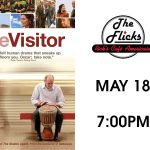 The Visitor – Presented by the Wassmuth Center for Human Rights 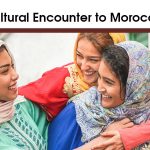