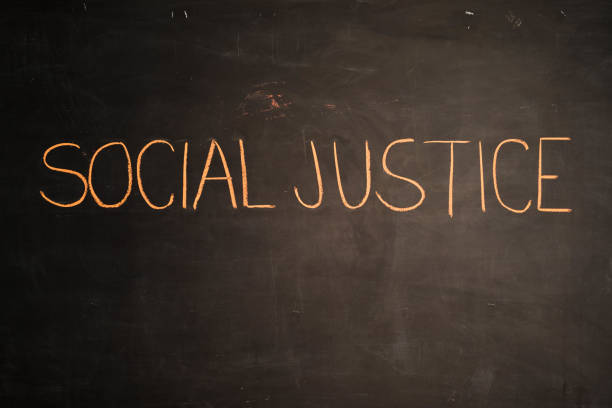 A free and just society is one in which the rights of minorities will be safe from the whims of intolerant majorities.

A. advocacy: the act of publicly supporting a cause, idea, plan, or way of doing

B. bias: inclination or prejudice for or against someone or something

C. critical race theory: an academic concept based on the idea that racism is a social construct that affects all aspects of life including individual bias, as well as legal systems and policies

D. discrimination: the unjust, prejudicial treatment of categories of people or things, specifically common on the grounds of ability, religion, race, age, sex, orientation or gender

F. fascism: the exercise of strong autocratic or dictatorial control

G. genocide: the murder of a large number of people from a particular nation or ethnic group with the goal of destroying that nation or group

I. inclusion: the practice of providing equal access to opportunities and resources

K. kyriarchy: a system of ruling and oppression in which many people may interact and act as oppressor or oppressed

N. nationalism: a sense of national consciousness; exalting one nation above all others and promoting its culture and interests

O. oppression: the unjust exercise of authority and power

P. prejudice: an unreasonable assumption or opinion about someone based on an individual’s membership to a particular group; a preconceived opinion that is not based on reason or actual experience

Q. queer: an umbrella term within the LGBTQQIA community that refers to anyone who does not prescribe to societal views of gender and sexuality; implies elasticity and a resistance to the notion of a predetermined gender and sexual identity based on biology

R. racism: the belief that different races possess distinct characteristics, abilities, or qualities, especially so as to distinguish them as inferior or superior to one another

S. Spiral of Injustice: a model used to analyze the devolution of injustice as it pertains to the treatment of someone, or a group marginalized or viewed as “the other”

T. Theory of Change: a system of beliefs explaining how change and transformation occur

U. upstander: an individual who defends, advocates, and supports human rights and dignity; one who acts when witnessing inequality, injustice, or oppression by providing empathy, dignity and compassion; one who encourages others to stand up against injustice

W. white privilege: the unearned privileges associated with identifying as or appearing White in a racist society; living and existing as a White person in a world that operates on the cultural default of whiteness

X. xenophobia: the fear or hatred of strangers, foreigners, or immigrants enforced by discrimination

Y. yes means yes: an affirmative consent campaign against rape which calls for sexual participants to obtain a declaration of consent

Z. zealot: an individual who is uncompromising and persistent in pursuit of religious, political, or other ideals