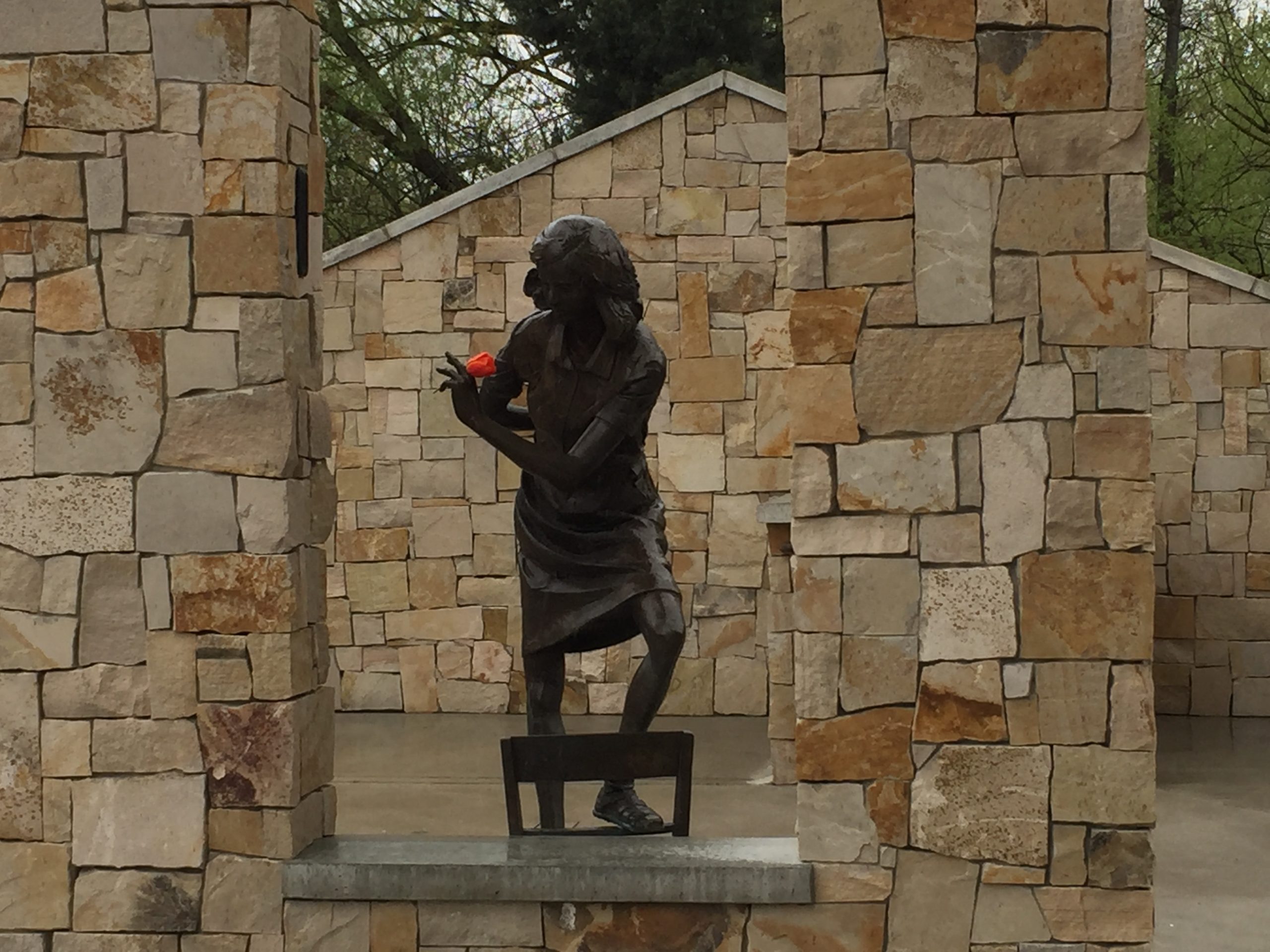 All sessions in this series are FREE.

Registration is required to access each program via Zoom.

Established in 2014 at the United States Holocaust Memorial Museum (USHMM), the Conference for Holocaust Education Centers (CHEC) has created an engaged network among its current 48 Holocaust center partners.

CHEC encourages participating centers to consider their goals for teacher professional development, the needs of their local communities, and how to integrate USHMM resources and approaches to support these goals.

The Wassmuth Center for Human Rights is proud to partner with fellow CHEC partners, the Philadelphia Holocaust Remembrance Foundation (PHRF) in Philadelphia, PA and with the Nathan and Esther Pelz Holocaust Education Resource Center (HERC) in Milwaukee, WI, in an effort to bring Holocaust and genocide education to the public.

Join us for three fantastic programs about the importance of teamwork and collaboration to fight bigotry and antisemitism.

On Sunday February 6 at 3pm EST, our friends at the Nathan and Esther Pelz Center in Milwaukee will speak with Dan Grunfeld about his book By The Grace of The Game. During this talk, Dan will speak about his father, former Milwaukee Bucks player and general manager, Ernie Grunfeld, who is the only athlete in NBA history whose parents survived the Holocaust. Register here.

On February 10th at 12pm EST, the Philadelphia Holocaust Remembrance Foundation will host a virtual lunch talk with Matthias Thoma, Director of the Eintracht Museum in Frankfurt Germany. Learn about the history of Frankfurt’s premier soccer league club during WW II and how the sports museum addresses the soccer club’s Holocaust legacy through public education and programs. Register here.

On February 17th at 8pm EST, the Wassmuth Center for Human Rights in Boise, ID leads a conversation with Phillip Thompson, Director of the Idaho Black History Museum, who will discuss the crucial collaboration of Black and Jewish Americans during the 20th and 21st Centuries. Register here.

FRAGMENTS OF MEMORY | Exploring History Through Artifact and Art

Subscribe to receive updates on future events and workshops.