“The Holocaust provides one of the most effective subjects for examining basic moral issues.  A structured inquiry into this history yields critical lessons for an investigation into human behavior.  It also addresses one of the central mandates of education in the United States, which is to examine what it means to be a responsible citizen.” 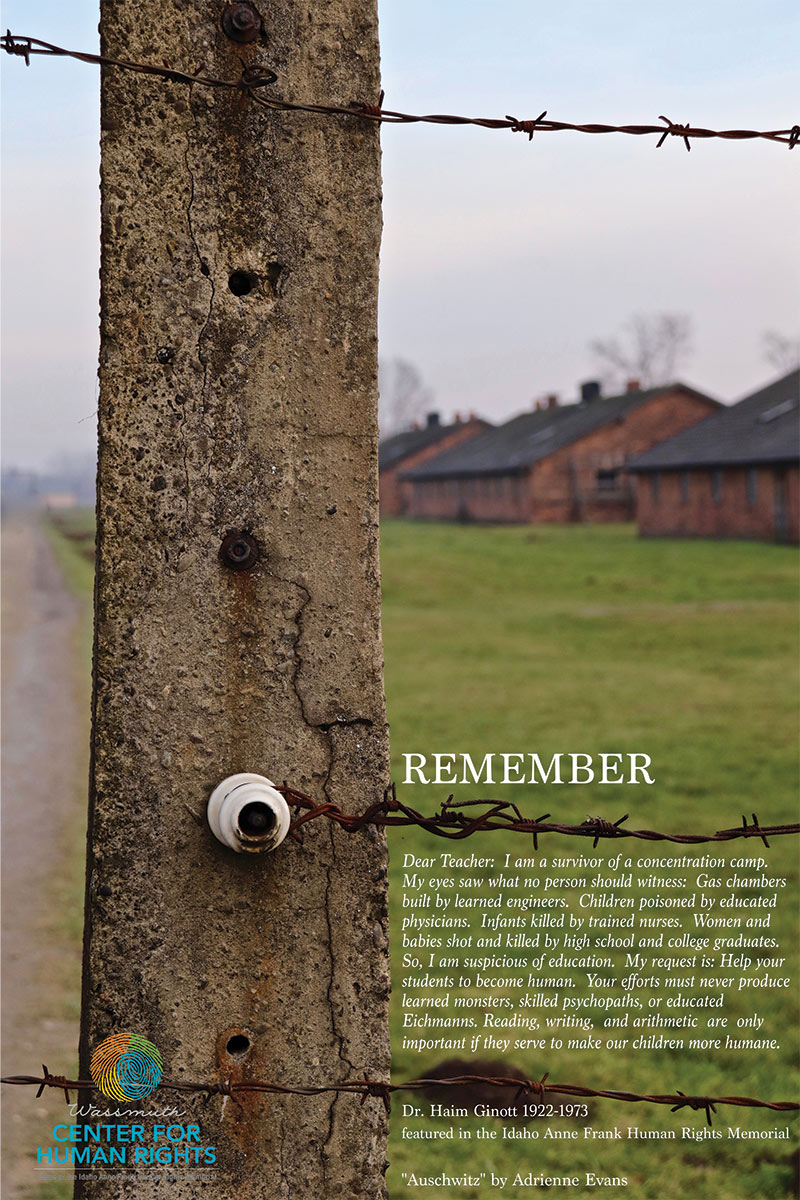 The 18” x 24” “Auschwitz” poster features the quote “Dear Teacher” by Haim Ginott that is etched in the stone of the Idaho Anne Frank Human Rights Memorial.

Project made possible with print support from HP Inc.

Support the work of the Wassmuth Center for Human Rights with an online $10 purchase (shipping and handling included). 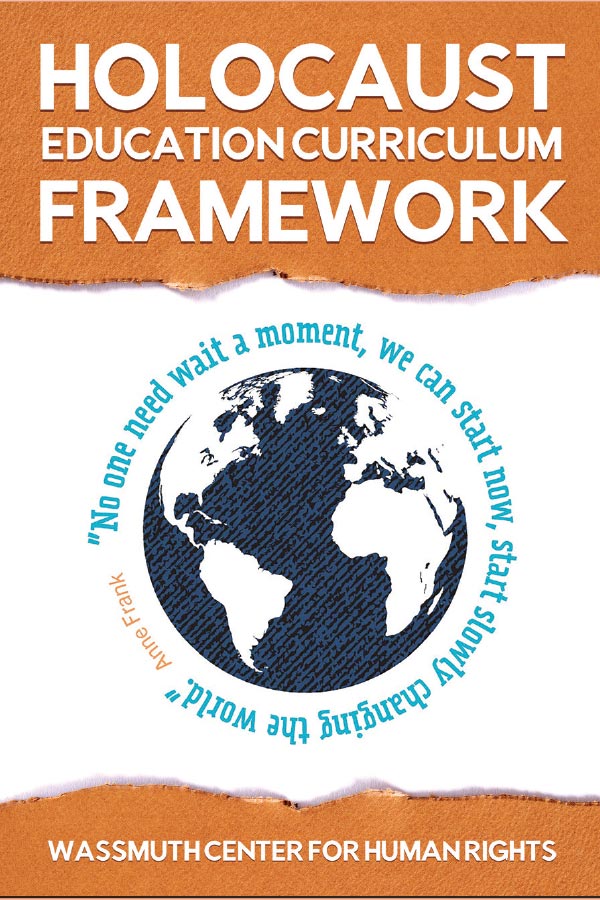 Available for free download, the Holocaust Education Curriculum Framework provides an instructional model for teaching the Holocaust through the lens of the Spiral of Injustice. 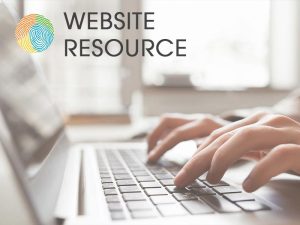 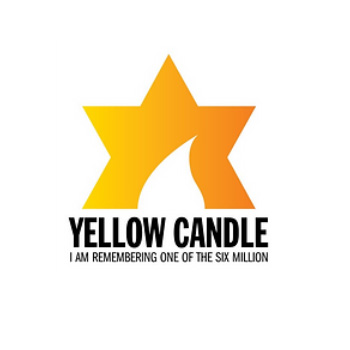 A simple tool for remembering the Jewish victims of the Holocaust, every candle comes with a small card that carries the name of someone who perished; many of the names are children.  The unique educational opportunity brings learning about the Holocaust directly into the home of the participants as the candles are lit on the eve of Yom HaShoah. 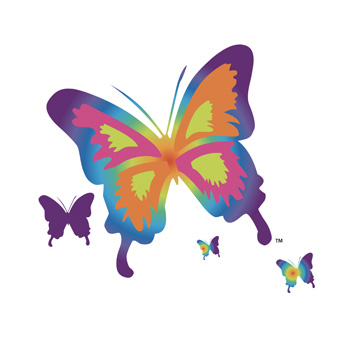 The Butterfly Project is a call to action through education, the arts and memorial making. We teach social justice through lessons of the Holocaust, educating participants about the dangers of hatred and bigotry to cultivate empathy and social responsibility. By painting ceramic butterflies, which are displayed as symbols of resilience and hope, participants remember the 1.5 million children killed during the Holocaust. In this work, The Butterfly Project honors our commitment to the Survivors to Never Forget. 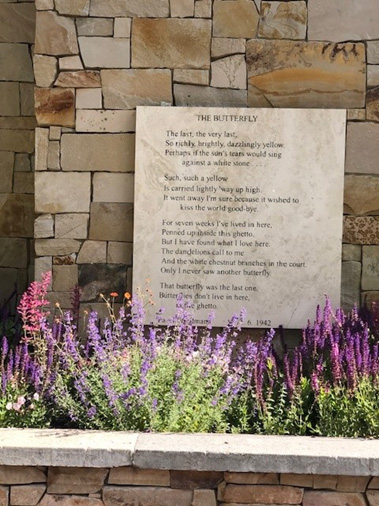 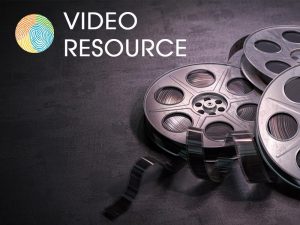 The belief or behavior hostile toward Jews just because they are Jewish. It may take the form of religious teachings that proclaim the inferiority of Jews, for instance, or political efforts to isolate, oppress, or otherwise injure them. It may also include prejudiced or stereotyped views about Jews. (What is Anti-Semitism? | ADL) 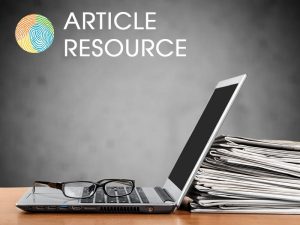 Standing Up to Hate: How a Vandalized Memorial Brought
Idahoans Together

by Dan Prinzing for Idaho Magazine

After the Idaho Anne Frank Human Rights Memorial was defaced in 2017, the broader community was faced with a question: how do we respond, and demonstrate that this act does not represent the people of Idaho? This article discusses the aftermath of the vandalism, and how Idahoans chose to support the memorial and condemn acts of racism and bigotry.

This report is appropriate for readers ages 14 and older. 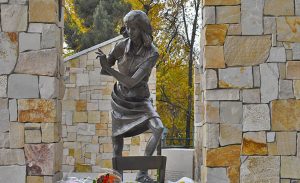 Antisemitism Uncovered: A Guide to Old Myths in a New Era

Antisemitism is a complex concept that can be challenging to understand and pinpoint with some tropes and stereotypes originating hundreds – or thousands – of years ago, antisemitic expressions may be so commonplace that they’re hard to identify. Created by the Anti-Defamation League (ADL), recognized experts in fighting back against antisemitic bigotry, Antisemitism Uncovered provides an overview and history of antisemitic myths and offers tools for how to rebut them with fact.

Produced by the Wassmuth Center for Human Rights, the video is conversation on the history and contemporary impact of antisemitism.

Christian Picciolini is an award-winning television producer, a public speaker, author, peace advocate, and a former violent extremist. After leaving the hate movement he helped create during his youth in the 1980s and 90s, he began the painstaking process of making amends and rebuilding his life. He now leads the Free Radicals Project, a global extremism prevention and disengagement network, dedicated to helping others overcome their own hate.

Christian Picciolini’s TED Talk,
“My Descent into American’s Neo-Nazi Movement – and How I Got Out”

What would lead a 14-year-old son of Italian immigrants to join the ranks of white supremacists? In this 20-minutes TED Talk, Christian Picciolini, a former Neo-Nazi, describes what he was looking for when he adopted these horrific viewpoints, what made him leave, and how each of us can play a role in ending hate. 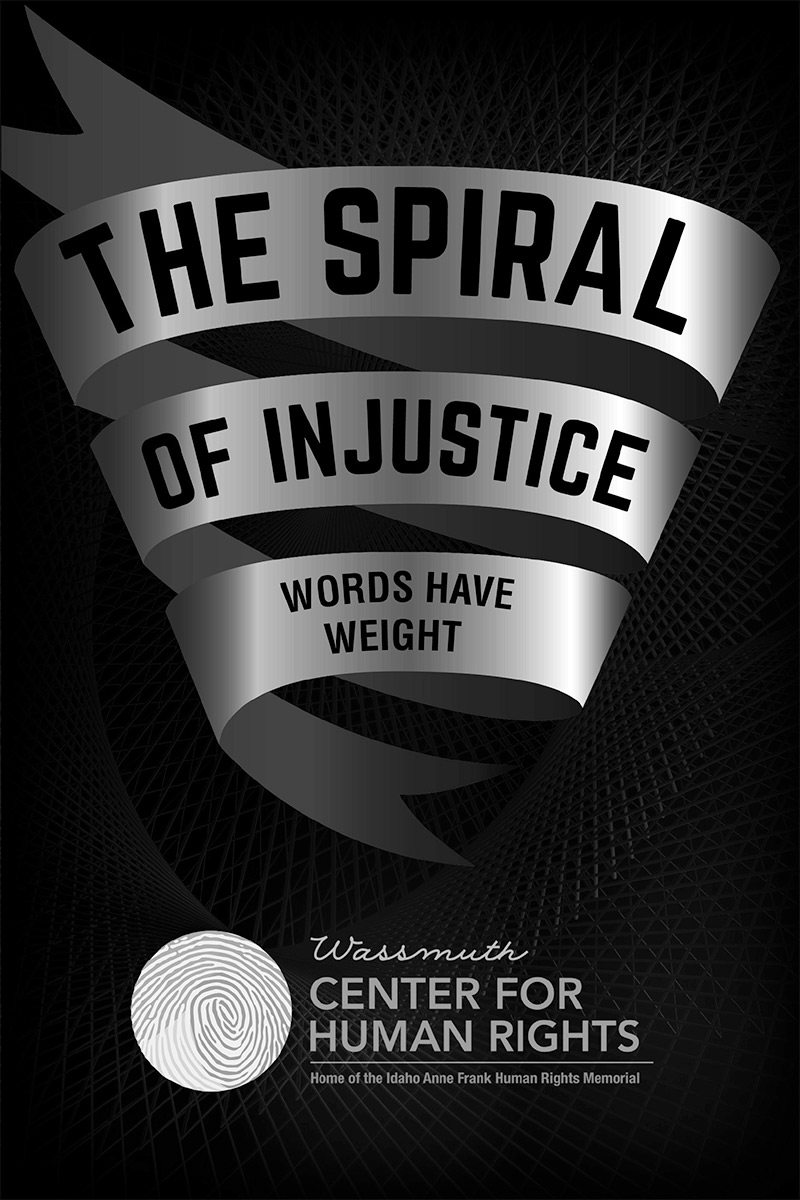 E-Booklet: The Spiral of Injustice – Words Have Weight

by the Wassmuth Center for Human Rights in Boise, ID

The Spiral of Injustice is a model created by the Wassmuth Center for Human Rights to illustrate the devolution of humanity whether discussing the Holocaust, other genocides, or contemporary acts of injustice. The model suggests that the “stages” of injustice (language, avoidance, discrimination, violence, and elimination) are in motion and employed as weapons targeting “the other.” In this collection of essays, readers will learn how to identify the stages, and to name and take action against injustice

This report is appropriate for readers ages 14 and older. 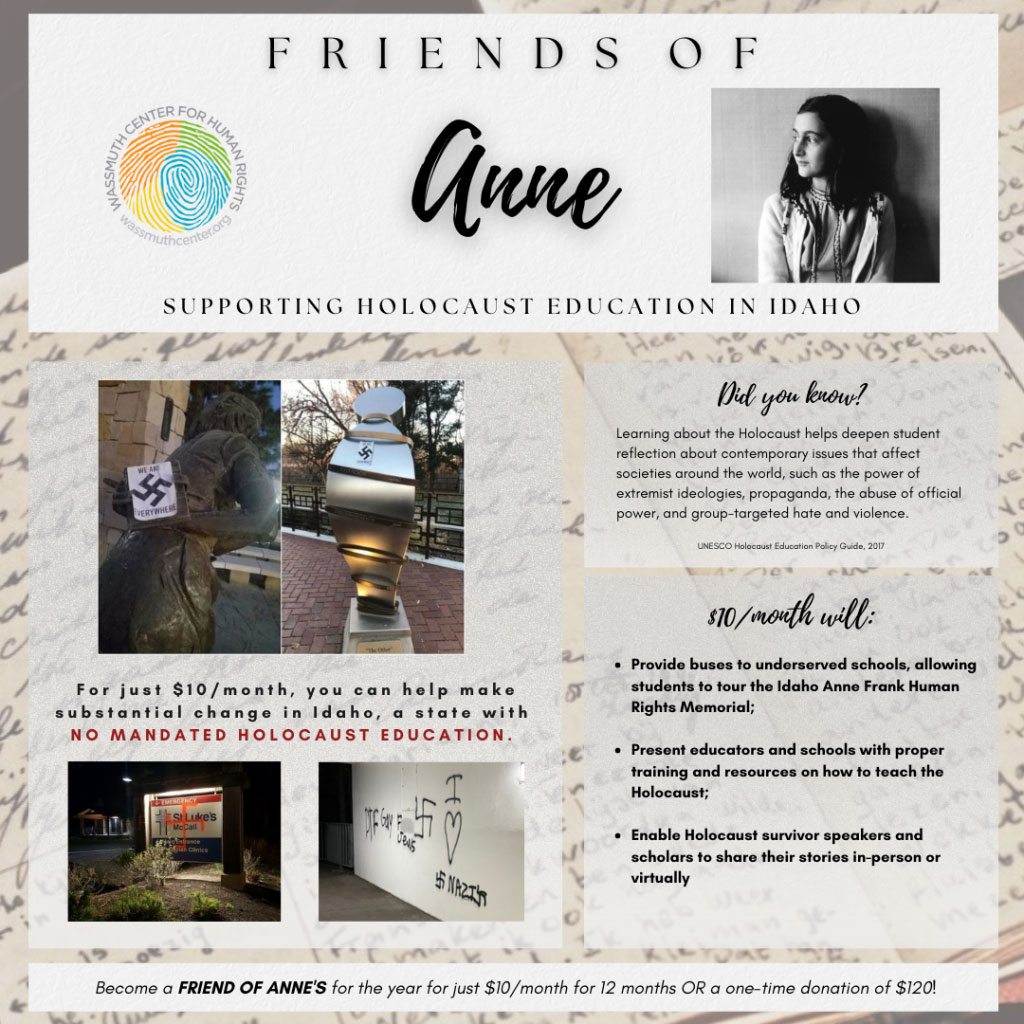 A new donation opportunity from the Wassmuth Center for Human Rights.

For just $10/month for 12 months
OR a one-time payment of $120,
you can support Holocaust education in Idaho, a state with

Donate to Holocaust Education in Idaho