“SAYING ‘YES’ TO HUMAN RIGHTS IS THE
BEST WAY TO SAY ‘NO’ TO PREJUDICE.” 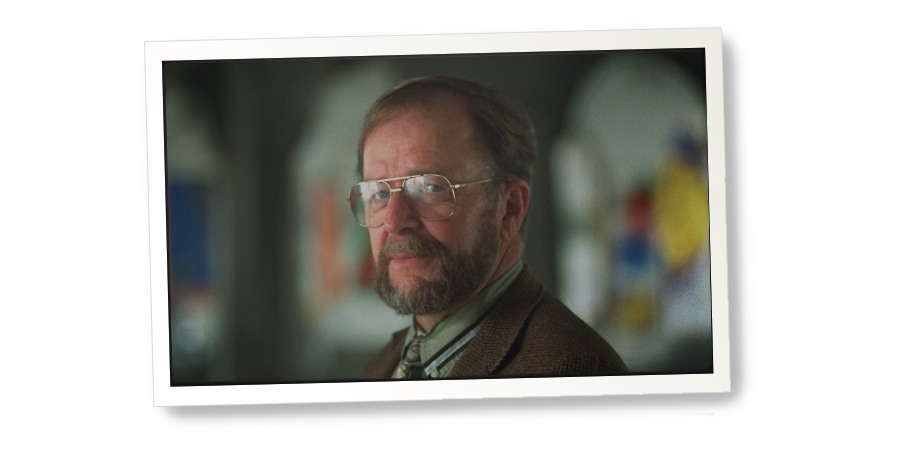 The Wassmuth Center for Human Rights was founded in 1996 for the purpose of constructing a memorial to human rights.  That vision became a reality when the Idaho Anne Frank Human Rights Memorial opened to the public in 2002.  The Memorial is a world-class educational park inspired by Anne Frank’s faith in humanity.  A living, vibrant interactive classroom for Idaho’s school children, it inspires people of all ages to contemplate the moral implications of their actions and the scope of their civic responsibilities.

Profiled in several national publications including the National Geographic book Etched in Stone: Enduring Words from Our Nation’s Monuments, the Memorial is the only Anne Frank Memorial in the United States, one of the few places in the world where the full Universal Declaration for Human Rights is on public display, and is recognized as an international Site of Conscience. 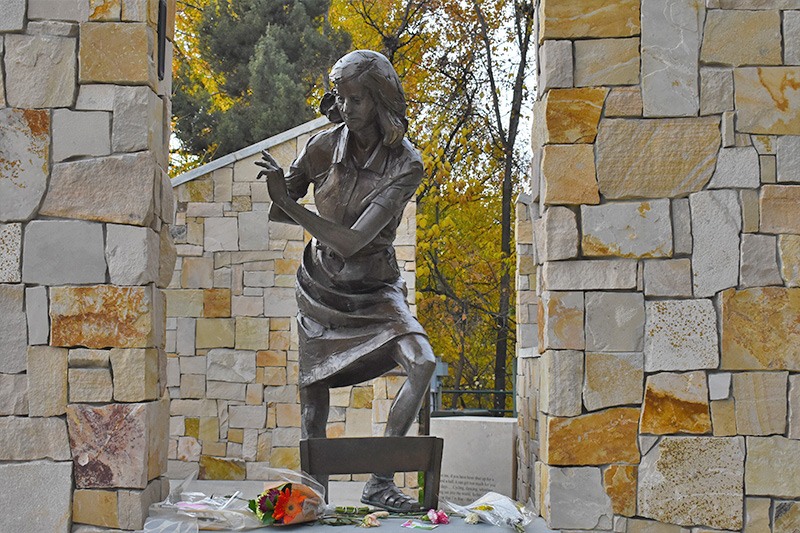 Recognized as the educational arm of the Memorial, the Center provides programs and resources designed to bring the Memorial’s message into classrooms and communities.

Our mission is to “promote respect for human dignity and diversity through education and to foster individual responsibility to work for peace and justice.”

The Center’s work includes programming and resources onsite in the Memorial, offsite in classrooms and communities throughout Idaho, and online reaching national and international audiences.